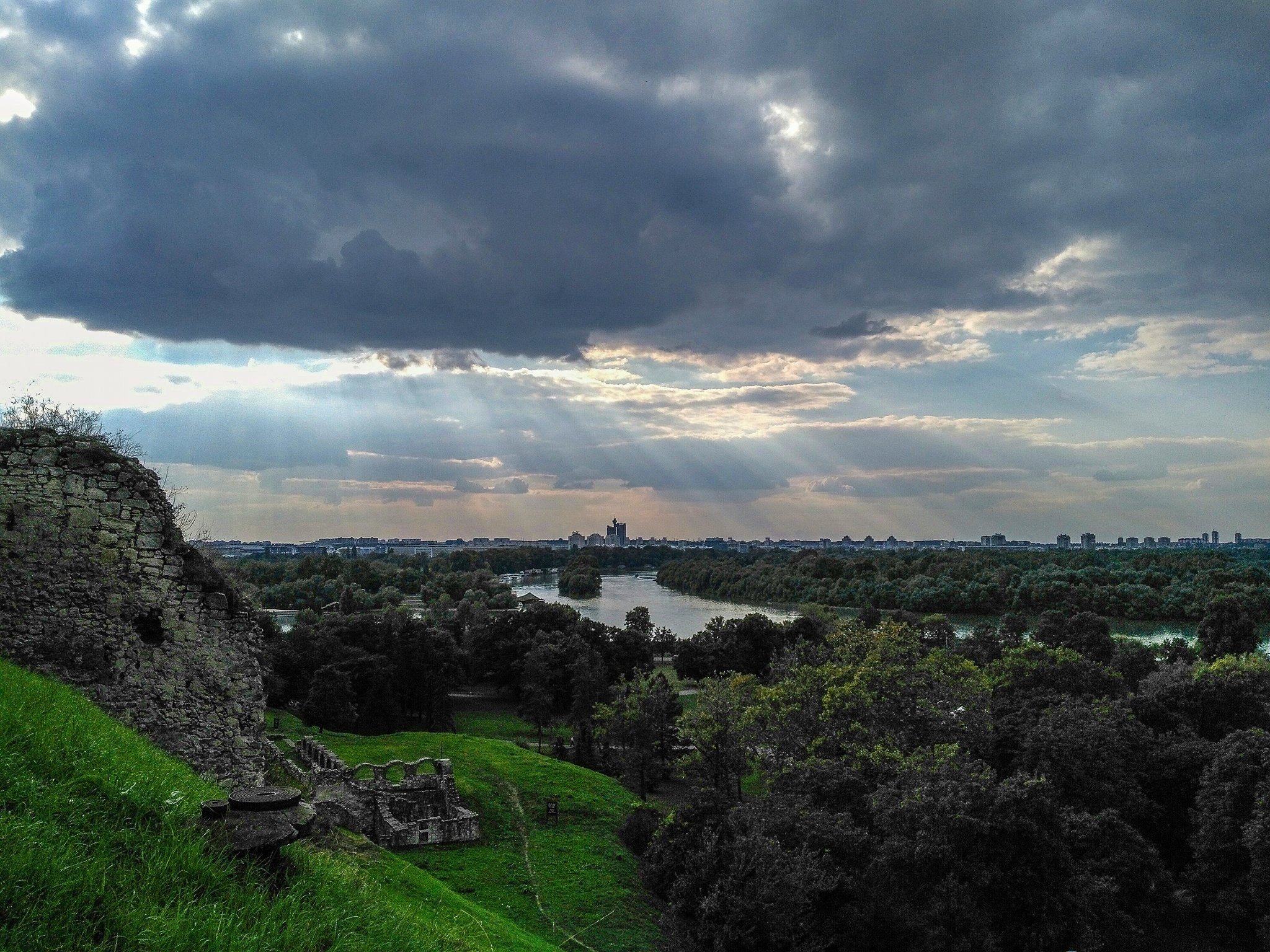 The Center for the Study of Bioethics,

are jointly organizing the international conference:

The event will take place at the Center for the Study of Bioethics in Belgrade, Serbia, 20-21 August 2017.


Below is the official conference announcement 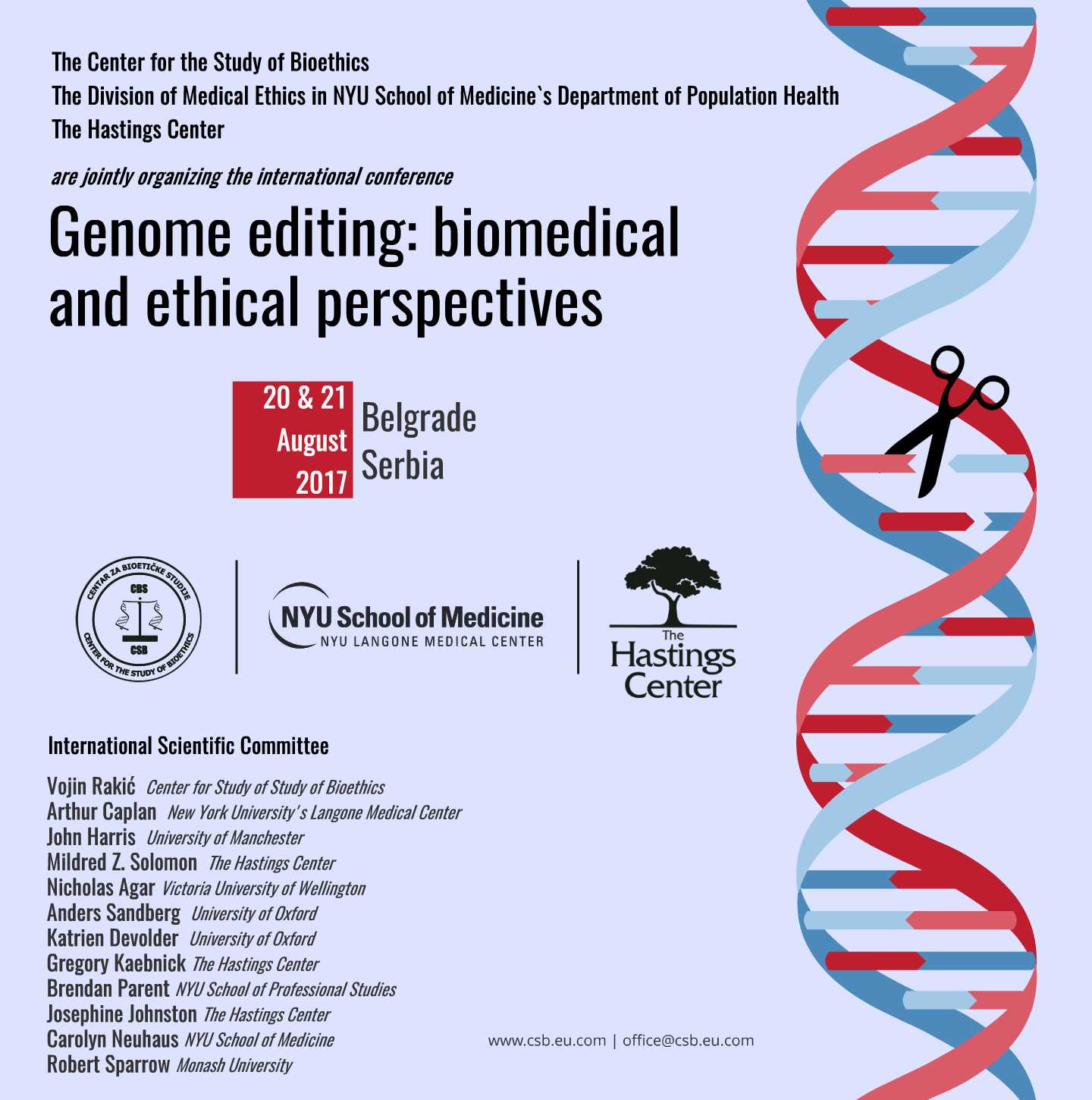 The forthcoming conference builds on the Center for the Study of Bioethics’ tradition of bringing together top experts in the field of bioethics to discuss novel issues.

In August 2017, the Center for the Study of Bioethics partners with the Division of Medical Ethics in NYU School of Medicine`s Department of Population Health and The Hastings Center for the conference “Genome Editing: Biomedical and Ethical Perspectives”. An international group of bioethics experts will gather to discuss genome editing in both humans and nonhumans. With the rapid development of revolutionary tools to edit the genome, it is difficult to imagine a more important issue in contemporary bioethics. The August conference in Belgrade is expected to be one of the most important bioethics events of 2017. Arthur Caplan and John Harris will be keynote speakers. Other keynote or invited speakers include Nick Agar, Josephine Johnston, Greg Kaebnick, Anders Sandberg and Katrien Devolder.

Conference organizers will convene presentations and panels that include the following themes:

- Science as a moral enterprise in the case of genome editing

- The need to regulate genome editing

- Risks / off-target events in the case of genome editing

- Cost/equity of the application of genome editing

- Moral norms and human rights in the case of genome editing

- Genome editing in the case of food production

- CRISPR as a bioweapon

The Center for the Study of Bioethics (CSB), founded by Dr Vojin Rakić, stimulates scientific debate on a variety of bioethical issues, including the establishment of morally responsible policies of creating better humans and better lives. CSB is located in Belgrade, Serbia, but is global in scope. To that end, it regularly organizes international conferences and events and global partnerships.

Founded in 2012 by Dr. Arthur Caplan, the Division of Medical Ethics in NYU School of Medicine’s Department of Population Health works to enhance education and training in bioethics. It aims at advancing our ability to address the philosophical and practical dilemmas associated with advances in medicine and biotechnology.

The Hastings Center, led by Dr Mildred Z. Solomon, was founded in 1969. Over its nearly 50 year history, Hastings has addressed fundamental ethical issues in health, health care, life sciences research, emerging technologies, and the environment. The Hastings Center accomplishes its mission by producing original research, publishing two journals, engaging the public through a variety of in-person and online events, and providing service to the field of bioethics.

Director of the Center for the Study of Bioethics

President and CEO of The Hastings Center